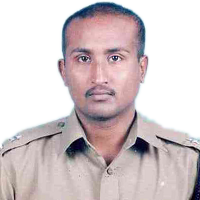 S R Samuel, an IPS officer (1999 Batch) of the J&K cadre has passed away on 16TH March 2018, he was born in 1973. Samuel was presently on a deputation to Government of India as Joint Development Commissioner MSME, passed away after he suffered a massive cardiac arrest at New Delhi. Samuel had served various […] 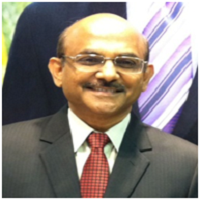 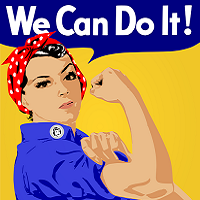 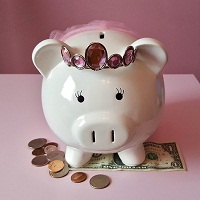 Copyright - Kfaaaina.com-2018| Powered by WordPress | Theme by The Bootstrap Themes